Synergem Is the Heartbeat of Massachusetts’ NG9-1-1 System

Synergem Technologies is the Heartbeat of Massachusetts' NG9-1-1 System.

Synergem’s NG Core Services ESRP/PRF has been at the center of the State’s NG9-1-1 solution since it was deployed in 2016. The Next-Gen 9-1-1 transition from the legacy environment required complex call routing procedures that Synergem’s software handled with ease.

Migrating from a legacy to an NG9-1-1 system is a complex project. In fact, it can be compared to doing a heart transplant; just like a new heart has to faithfully pump blood to all the existing locations in a body, an NG9-1-1 system has to deliver emergency calls within an established network of PSAP locations. But the advanced capabilities of NG9-1-1 are exactly what make these transitions possible.

Synergem demonstrated this with its role in the deployment of the statewide NG9-1-1 system in the Commonwealth of Massachusetts. Synergem’s ESRP/PRF was crucial to the migration strategy that brought this system online starting in late 2016, and has been operating flawlessly in the network ever since.

Within the Next Generation 9-1-1 Core Service, the ESRP/PRF is the functional element that ensures calls get routed correctly. Officially known as the Emergency Services Routing Proxy/Policy Routing Function, this software has two main components. The ESRP is responsible for determining the location of the caller, and from that, deciding to which PSAP the call should be routed. In this way it functions somewhat like the legacy selective router, although with much greater capabilities for determining real-time geo-location, handling multiple call types, and other functions built into the NG9-1-1 standard.

The PRF manages specific policy routing rules that can be set up either at the network level or for each individual PSAP. And the degree of specificity that can be defined in the PRF was the key for managing the migration to NG9-1-1 in the Commonwealth.

To Accomplish the Transition

To accomplish the Next-Gen 9-1-1 transition, Synergem’s ESRP/PRF was programmed to follow a complex set of instructions.

One of the key distinguishing features in the Massachusetts deployment is this set of failover rules. What sets it apart is that these rules are 3-deep, compared to the standard 2-deep in most other places. This means that there can be two potential alternate sites for every PSAP, and that both alternate site rules are applied based on the needs of the original destination PSAP.

With Synergem’s PRF in Massachusetts, each PSAP can have two different alternate routes that are applicable to its territory, so that in some situations calls would be transferred to PSAP B and in other situations calls would go to PSAP C. This provides greater certainty that whichever alternate PSAP is used, they will be able to handle the caller’s emergency.

Another set of rules critical to the migration in Massachusetts provided backwards compatibility to the legacy network for transfers between paired PSAPs. Since not all PSAPs migrated to NG9-1-1 at the same time, the system had to know if a destination PSAP was on the legacy network and then route the call out to that network. And of course, this rule had to be changed each time a PSAP migrated to NG9-1-1. This required a dynamic management of all the rules in the PRF until the last PSAP finally cut over.

The ESRP/PRF is truly at the heart of every NG9-1-1 system, with the ultimate responsibility to make sure calls get routed to appropriate agency. Please contact us if you would like to learn how Synergem’s solutions can help your transition to a True-i3™ environment. 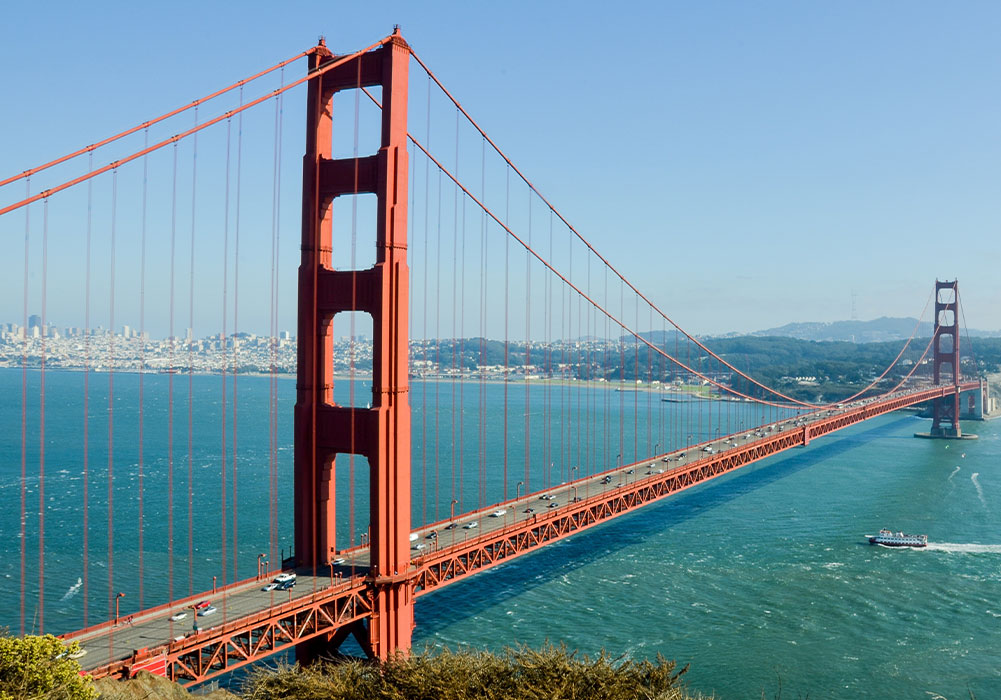 Since 2013, SynergemNET™ has been tested with superlative results in Industry Collaboration... 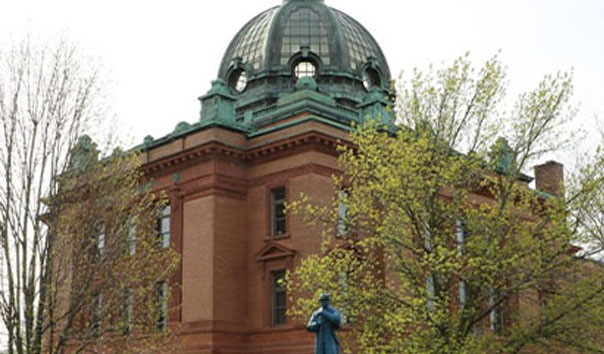